The Warrior Messenger • May 6, 2020 • https://thewarriormessenger.com/9665/uncategorized/review-topic-about-music-1980-90s-freestyle-and-rap/ 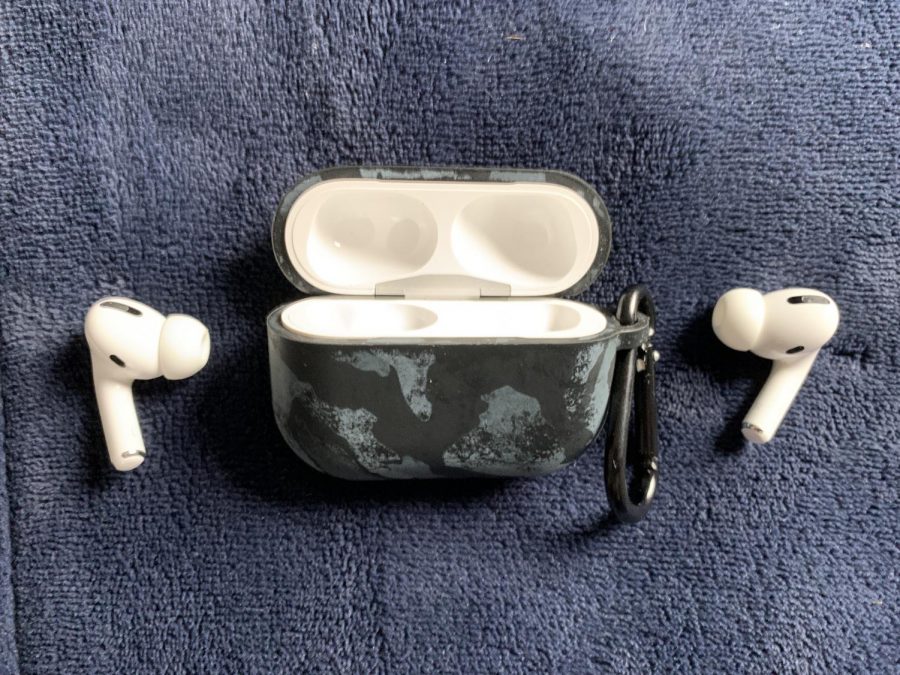 Your ears are Free to Style out whichever types of music they enjoy.

Do you like the music in today’s world? I’m talking about the rap music of today that everyone listens to. It’s great music. Some people call it Freestyle, while others call it rap. This style of music has many names and genres to it. But to those who call it Freestyle, did you know that there is also another type of music from the 1980’s-90’s called Freestyle? Yeah, there is. It’s all disco and pop and party, sort of like the different types of rap that are out today.

Some of you who are reading this article might ask, “Well why do we want to know something from 30-40 years ago?” Well, that’s a great question. Even though Freestyle is 30-40 years old, age won’t stop it from being great music. Rap has no limit, either, because of its popularity.

A lot of people like rap for its amazing beat, because they like the rapper, but when you listen to Freestyle, you get used to it, just like you would with rap. It’s all about what you like and what you are into.

In my opinion, I think that these types of music are different. Freestyle music is a form of electronic dance music that emerged in the New York metropolitan area in the 1980s. It experienced its greatest popularity from the late 1980s until the early 1990s. Hip-hop or rap music is a genre of popular music developed in the United States by inner-city African Americans and Latino Americans in the Bronx borough of New York City in the 1970s. They have their differences in likes and fans.

And if you do know me, you might as well know that I listen to Greek rap, but that’s not what I am referring too in this article. I am talking about rap from people like Dababy, Sheck Wes, Travis Scott, Juice Wrld, all those guys, and ladies who are rappers, too.

I called one of my friends and asked him for his opinion on these types of music. He told me that both of these types of music are music that he likes. He also recommends that if you like listening to rap, you should listen to Freestyle. It’s always good to listen to something that you normally don’t listen to. If you’ve listened to freestyle, and you have liked it or not, at least you tried something that you normally don’t listen to.

Some people you should look up if you want to listen to what Freestyle sounds like, look up on YouTube Johnny O, Cynthia, Soave, Judy Torres, George Lamond, TKA, Stevie B, Tiana, Nice & Wild, Collage, Lil’ Suzy, Coro, Tonasia, and Lissette Melendez.

If you want a new experience and enjoy rap music today, I think that it would be enlightening for you to listen to Freestyle music from the 1980s-90s. It will broaden your perspective and you will get to see where many of the modern-day rappers get their influences.