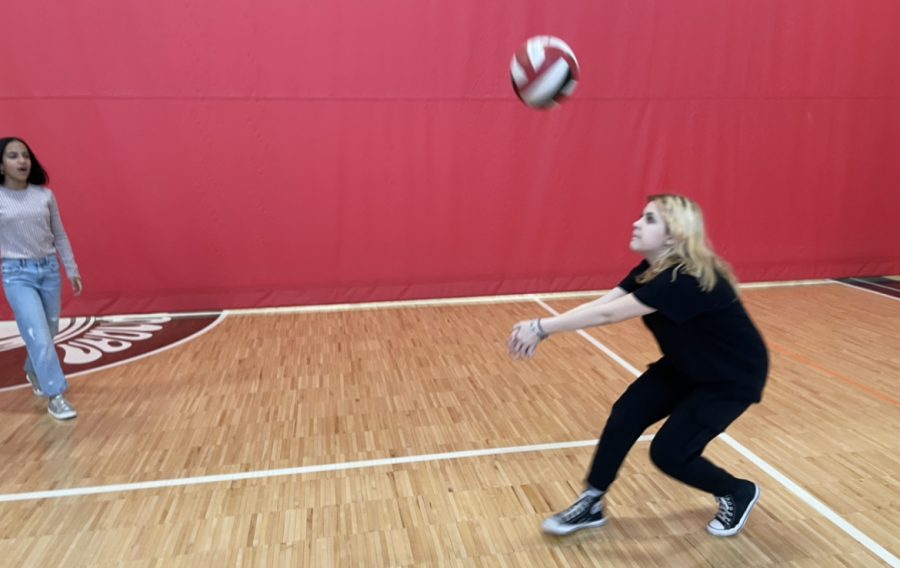 Volleyball and Cross Country season is starting up soon in April at WMS. This will be the first time for the sports in almost three years.

Mr.Murphy is the only current volleyball coach, and Mrs.Cioffi and Mr.Salinas coach cross country. The girls’ volleyball team allows 12 students, so there will be two teams, basically 6 and 6, while the cross country teams are going to take about 20 students, but they are trying to take more.

Tryouts for the volleyball team are on the week of Monday, April 4th; the girls’ tryouts and the boys’ tryouts are separate.  Cross country does not have tryouts, students just have to sign up before March 18th to join. 6th graders can sign up for the cross country team, but only that.

Mr.Murphy said, “To have a higher chance to be in the volleyball team is to join the volleyball club or even practice at home.” Even though the club has already started, students can still join. To join, ask Mr.Murphy. Cross country does not have a club.

You can not join both teams, only one because the games and practices are going to be on the same days. For Cross country the students are usually going to run about 1 mile, there are going to be 8 top runners that will compete with other schools. All of the 8 top runners from different schools will be running together.